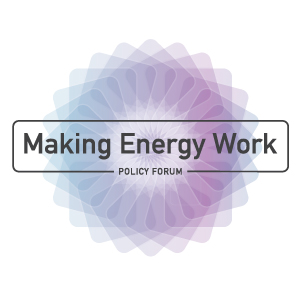 Carbon Plan: What’s Been Filed and What’s Next

NCSEA is hosting a series of informative panel conversations and networking events throughout the year leading up to the annual Making Energy Work Conference scheduled to take place in October. We’ll be hosting these events across the state to provide a preview of the content and network of professionals you’ll engage with at the in-person conference.

At the Winston-Salem Policy Forum in July, we’ll cover the latest updates in the carbon plan proceedings taking place at the NC Utilities Commission (NCUC). As part of HB951, the NC General Assembly directed the NCUC to develop a carbon plan, with input from stakeholders and utilities, that meets the 70% and carbon neutral mandates. On May 16, Duke filed its own draft plan, with intervenors having until July 16 to file reply comments. At this event, we’ll talk about Duke’s proposed draft, alternative plans filed by intervenors, and the path forward to reaching a finalized carbon plan in North Carolina.