House Bill 589 (HB589) was the result of a nine-month stakeholder process and became law in 2017, marking the first major piece of comprehensive energy legislation passed in North Carolina since SB3 in 2007. NCSEA worked on the initial passage of HB589 and is continuing to work with stakeholders throughout the rulemaking and implementation process. The following sections outline the major provisions of HB589 and resulting outcomes as we marked the four-year anniversary of this law on July 27, 2021.

As part of HB589, Duke Energy (Duke) is required to reach 6,160 megawatts (MW) of utility-scale solar on its grid. When HB589 was passed, it was expected that Duke would procure 2,660 MW through the Competitive Procurement of Renewable Energy (CPRE) process, and the remaining 3,500 MW would be procured through legacy Public Utility Regulatory Policies Act (PURPA) projects.

However, it became clear that there will be significantly more than 3,500 MW of legacy PURPA projects, lowering the amount of new solar procured through the CPRE.

Duke now estimates that it will procure a revised total of 1,297 MW of solar through CPRE, which is less than stakeholders originally predicted; however, the program still results in additional MW of solar connecting to the grid thanks to the combination of newly procured CPRE solar and “transition MW” from legacy PURPA projects.

HB589 requires the creation of a program for large businesses, universities, and the military to directly procure renewable energy. HB589 creates a 600 MW program, of which 100 MW is reserved for major military installations and 250 MW is reserved for the UNC system at least through February 2020, after which their allocations become available to other customers.

In February 2020, The North Carolina Utilities Commission ruled on Duke’s Green Source Advantage proposal, which can be read here. NCSEA is disappointed in the approved program, as it does not provide the financial certainty that customers want and will not sufficiently meet the needs of North Carolina businesses and solar developers. 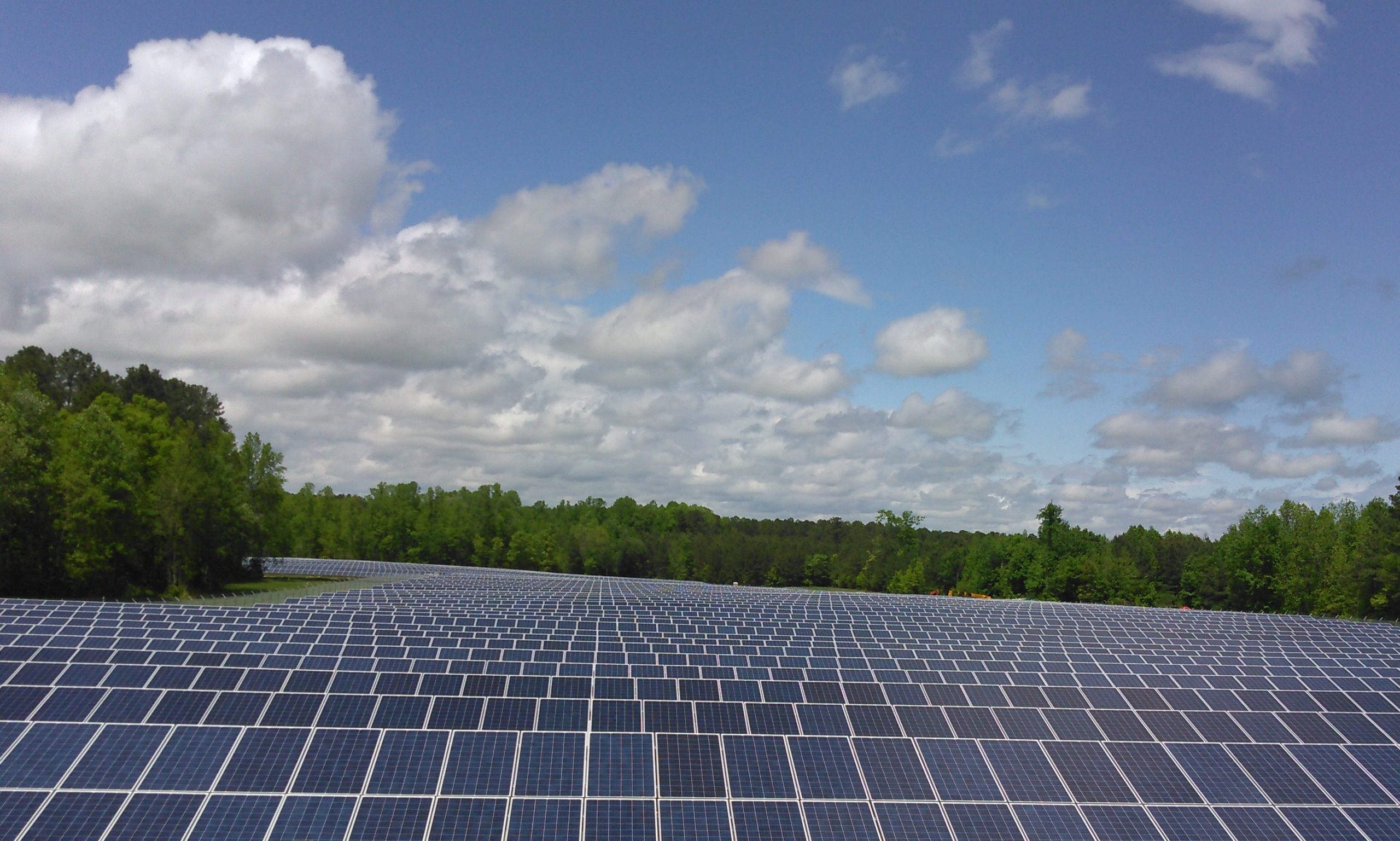 As of July 2020, no university campuses nor military bases in North Carolina are participating in the GSA program.

Innovative financing opportunities like rebates are needed to expand accessibility and encourage customer adoption of clean energy technologies like rooftop solar energy. NCSEA worked with Duke Energy and other stakeholders to craft the Solar Rebate Program in HB589, which requires the creation of a rebate program for 20 MW of rooftop solar installations per year for five years. Since then, NCSEA has continued working to implement this program before the NC Utilities Commission so that it successfully attracts and assists clean energy adopters wanting to install solar on their homes and businesses.

NCSEA was pleased with the intention of the rebates program to jumpstart the residential and small commercial solar markets in North Carolina. Since then, it has become clear that demand for residential and commercial rebates has drastically exceeded supply.

Throughout the past four years of rebate program implementation, NCSEA has fought to ensure the program benefits customers as intended by HB589, and various changes have been made to the program over time. The rebates program is slated to conclude by Dec. 31, 2022.

Third-party power purchase agreements are prohibited in North Carolina and case law was mixed about whether the leasing of solar installations was allowed. HB589 created a framework for solar leasing in North Carolina, including Commission oversight of lessors and consumer protections.

As of July 2020, five companies had registered as lessors, including Duke. Only one of these companies, NCSEA member Eagle Solar and Light, had at least three projects in operation and at least nine others filed with the North Carolina Utilities Commission for development.

Due to the many regulatory requirements to become a lessor, it is not surprising that there are not more projects that have been leased. Based on Commission filings, most leased systems have been proposed for tax exempt entities. 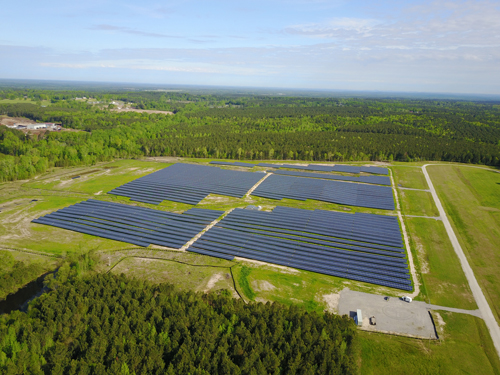 View the 4 statutes related to HB589 on leasing:

As of July 2020, Duke has not yet constructed a community solar facility.

NCSEA believes that the moratorium and $150k study were unnecessary, as the United States Department of Defense, Federal Aviation Administration (FAA), and nearby military bases already have an extensive review process for all energy development and must approve every proposed wind project. The findings of the wind study, submitted in May 2018, have not yet been made public and the moratorium expired on December 31, 2018. 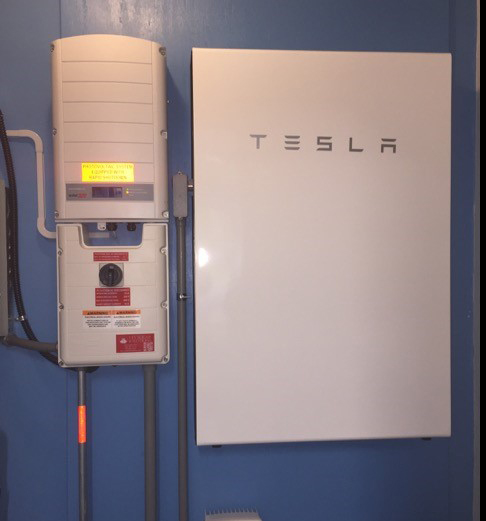